What is reskilling & upskilling? 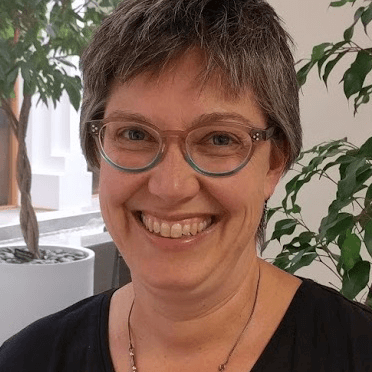 What is reskilling & upskilling?

Moving from the office to remote work. Adopting social distancing and contactless service protocols. Learning to use emerging technologies and tools. Preparing for a lateral or upward move within an organization.

These are just a few examples of scenarios where workers would need to learn new skills — they’d need to reskill or upskill. The terms “reskilling” and “upskilling” refer to training that updates learners’ skills or teaches them new ones so they can keep up with their changing job roles.

A McKinsey study published in January found that 87% of organizations already face skills gaps or expect to within a few years, as markets change and technology reshapes job roles and automates some tasks. Organizations facing skills gaps are increasingly turning to reskilling and upskilling existing employees — rather than hiring — to fill those gaps.

Research by Deloitte finds that reskilling, along with “work re-invention” is a necessary response to increased automation. Most companies surveyed believe that automation changes jobs, rather than eliminating them wholesale — often in positive ways. In fact, many respondents believe that “automation, by removing routine work, actually makes jobs more human, enabling the role and contribution of people in work to rise in importance and value.”

Reskilling to focus on uniquely human abilities means emphasizing — and training for — soft skills like creativity, curiosity, and empathy, according to Deloitte. Redesigning work to empower employees to use these skills — while reducing the number of rote tasks they do — adds meaning to work and boosts employee morale.

Workers are eager to learn

Reskilling may be necessary to enable workers to keep pace with the changing demands of their jobs. Upskilling, though, might be optional — workers often want to learn new skills so they can take on new challenges, move up, or move laterally into new roles.

Training is a key element in improving employee experience and motivating employees to remain with employers long term. Deloitte found that, among 2,400 survey respondents,  what “inspired” the largest number of workers was “the nature of the work itself,” followed by “the ability to learn, grow, and progress.”

LinkedIn’s 2019 Workplace Learning Report found that an astounding 94% of employees would stay longer at a company that invested in their development — and that three-quarters of employees want to learn at work.

Feeding workers’ desire to learn by increasing and updating their skill sets empowers managers to tap into their potential — while also filling skills gaps and improving the organization’s overall performance. “Reskilling has become a growth imperative for organizations, many of which have seen positions go unfilled for months or years for lack of the right talent to fill them,” the Deloitte report said.

Integrating learning and work with ambitious reskilling and upskilling initiatives is a win all around — for learners, employers, and the bottom line.

Challenge employees to beat their own past performance, or design a leaderboard that shows each employee only the four scorers above and below them 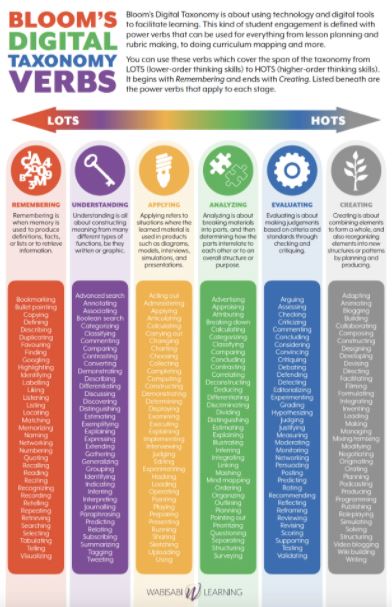 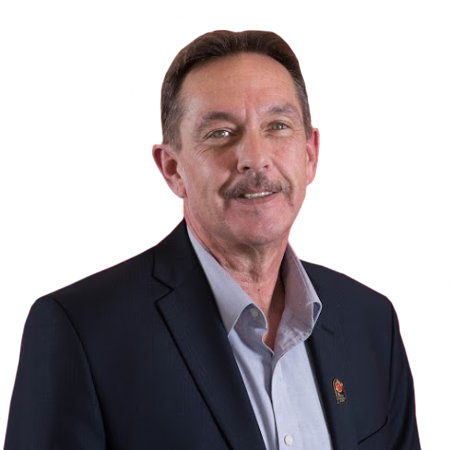 As Neovation's Manitoba Territory Manager, I'm continually reminded of the resiliency, innovation, and initiative of Manitoba’s business community. Seeing these budding entrepreneurs develop and present their business plans reinforces that Manitoba is a great place to do business.

An experienced writer, editor, tech writer, and blogger, Pam helps you make sense of learning science and eLearning technology. She provides information you can use to drive improvements in your training effectiveness and ROI.

Get the latest eLearning articles and Neovation news, delivered right to your inbox.

Read one of the great articles below, choose a topic, or check out the full article archive.
No items found.

What is a learning consultant?

What is a learning consultant?

What is digital learning?

What is digital learning?

You can prevent your LMS purchase from stalling – here’s how!

You can prevent your LMS purchase from stalling – here’s how!

We're obsessed with unleashing human potential and increasing organizational intelligence, while avoiding eLearning myths and focusing on the science of learning.